Reggio Emilia is located in the heart of the Emilian Food Valley, where the most appreciated unique Italian food products in the world are made. Via Mari is nestled in the historic center, in the Santa Croce neighborhood, the so-called district “Popol Giost”, the most authentic area of ​​the city. The street is short, yet it holds important memories of the city’s past and life in its remarkable architecture. It was the scene of a bloody event that involved two physicians from the nearby hospital and their destinies were decided in this district. It was four o’clock in the afternoon on June 21, 1796, the two doctors Michelangelo Morini and Paolo Assalini, who had always been rivals, challenged each other to a duel. There was a sound of swords then, a tremendous cry echoed. Morini, stabbed in the chest, died instantly. Assalini fled, after a brief flight through the allies, he found shelter with the French troops of General Vaubois that were passaging through Reggio Emilia. Afterwards, Assalini built a dazzling career, was awarded the Iron Crown and appointed member of the Legion of Honor; he would become the Napoleon’s Chief Surgeon following him in all his numerous military campaigns throughout Europe and also in Africa. He would stay in Paris and publish essays on surgical instruments he had invented and that would then become of common use everywhere. Once back in Italy, his genius allowed him to become a great friend of Kings and Queens and of the wealthy of the privileged world of the time; he enjoyed a rich and extraordinary existence. He died almost a centenary, but he never returned to Reggio Emilia.

it is nestled in the historic center, in the neighborhood of Santa Croce, in the so-called district of the “Popol Giost”, the most authentic area of ​​the city … 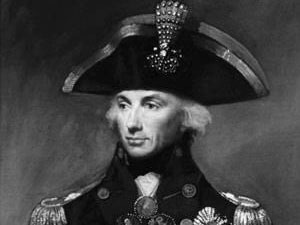 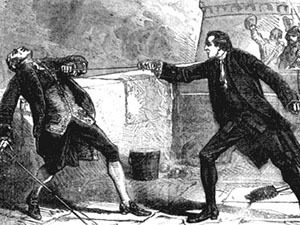 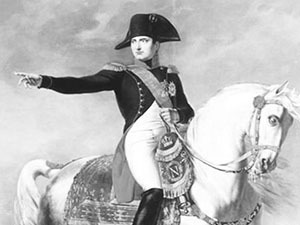