faces East and, getting in through the entrance hall, one witnesses a provocative dialogue between the small staircase that leads to the vineyard on the roof with its 61 steps ...

In 1786 it was the headquarters of the “Congregazione Generale delle Opere Pie”, a charity congregation, inside there are still traces of votive niches of that period. The building has undergone various restorations that have layered on the original project, a sign that it has witnessed the succession, over the centuries, of various powerful families of the city, up to the current property. The façade faces East and, getting in through the entrance hall, one witnesses a provocative dialogue between the small staircase that leads, with its 61 steps, to the vineyard on the roof and the noble sixteenth-century foundations. In the inner courtyard the planted grapevines can be seen climbing upwards and struggling to conquer their way towards the sunlight up to the fourth floor where they join those up there planted in the pots. All of this resulting in the creation of grains of light in a vineyard that does not copy nature, but analyzes it and breaks it down into elementary forms to build an autonomous reality outside the principles of nature and overcomes time.

The building of Via Mari 10, as recalled by a marble plaque on the façade, witnessed an extraordinary event. Giuseppe Garibaldi visiting Reggio Emilia on August 19, 1859 stopped, while a cheering crowd was doting on him, in front of the well inside the palace, and got off his white horse. The sun was shining  on that man with long golden hair, it  was shining over his wild beard that framed a benevolent face that had  the clear gaze of his blue eyes, the same color as the blue jeans he wore, the sunlight made him a secular saint, one  never seen before, one coming from the New World. In the street completely filled with the people, the mothers with their little children, in their arms and by the hand, slipped from the tide of the crowd in raptures, to have them blessed by the hand of the great leader. Garibaldi with the pure water of that well, still existing inside the ViaMari10 headquarters, baptized more than a hundred children in the city. From that moment those boys became sacred and, if they misbehaved, they got away with it, because someone remembered the episode and proclaimed: "Lesa ster cal ragas, cl'è ste batse from Garibaldi" (Leave that boy who was baptized by Garibaldi) 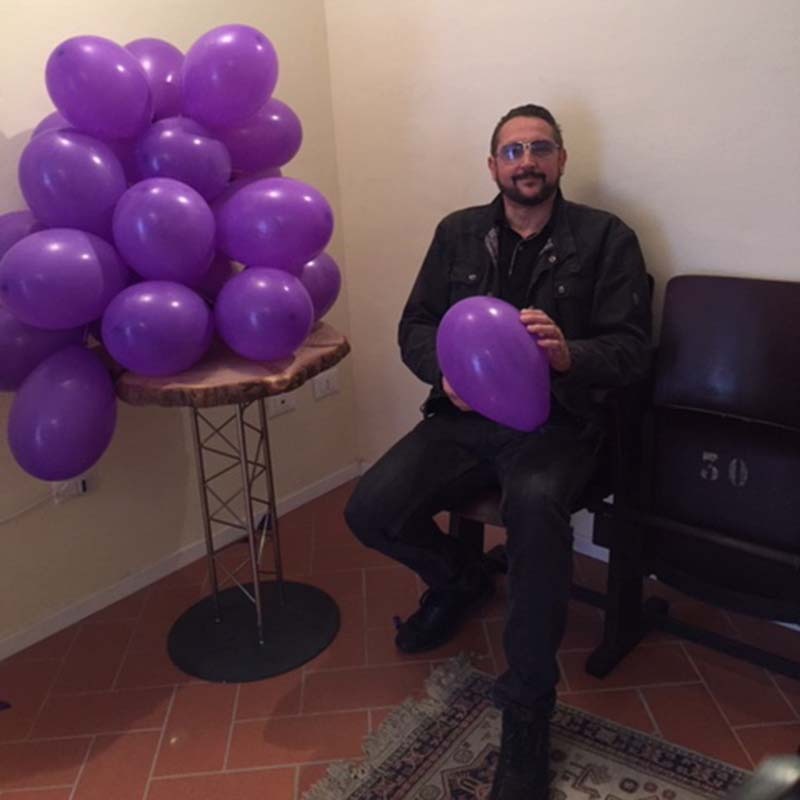 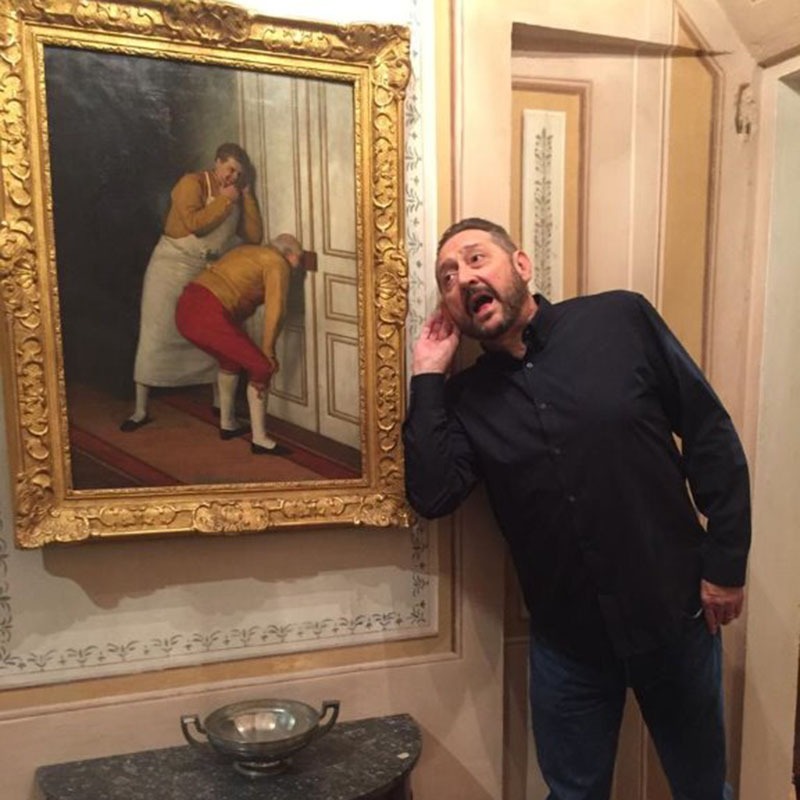 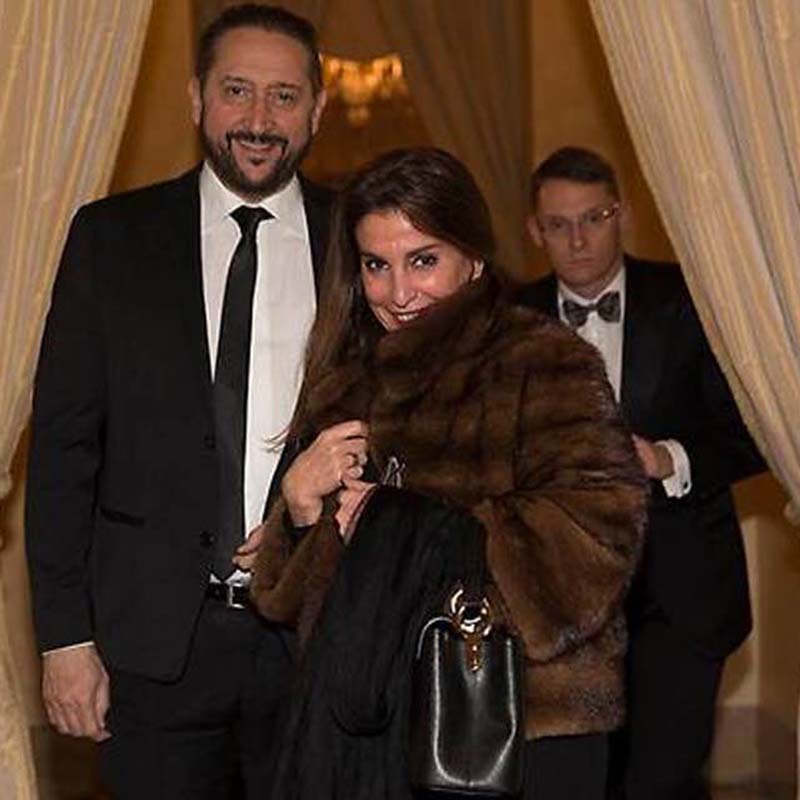 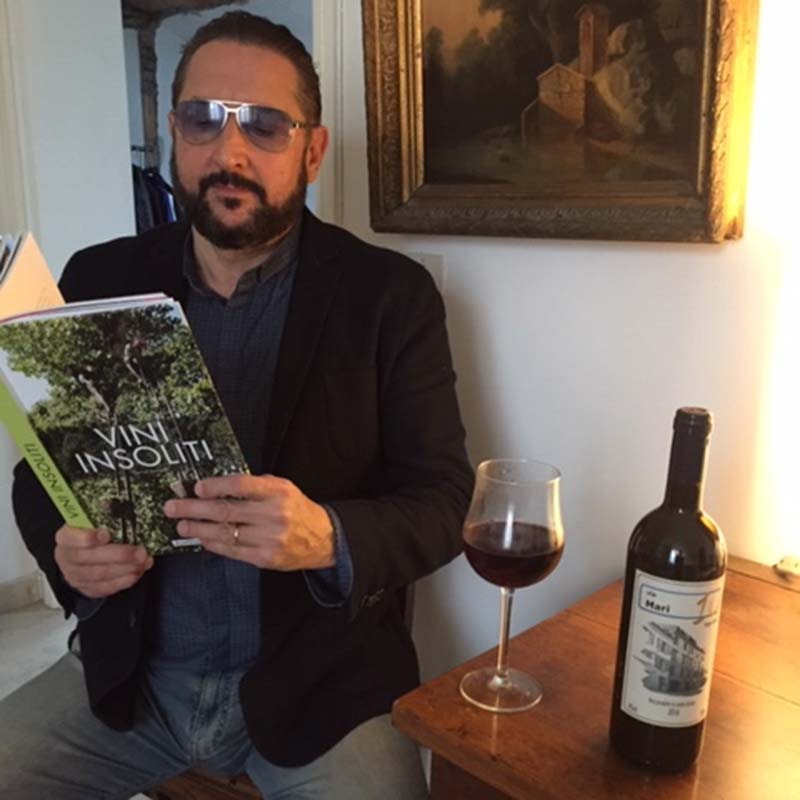 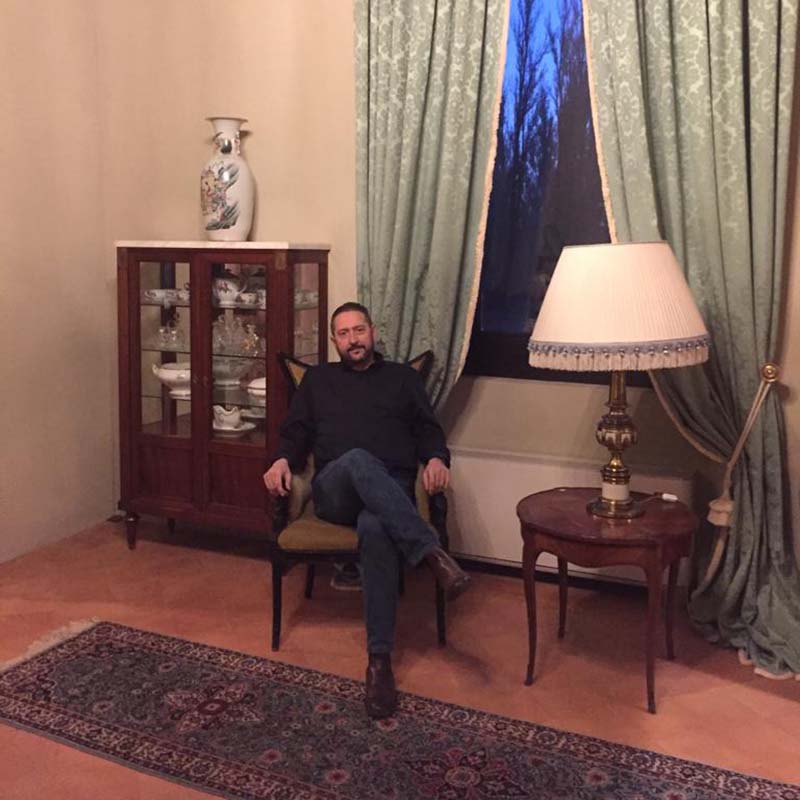 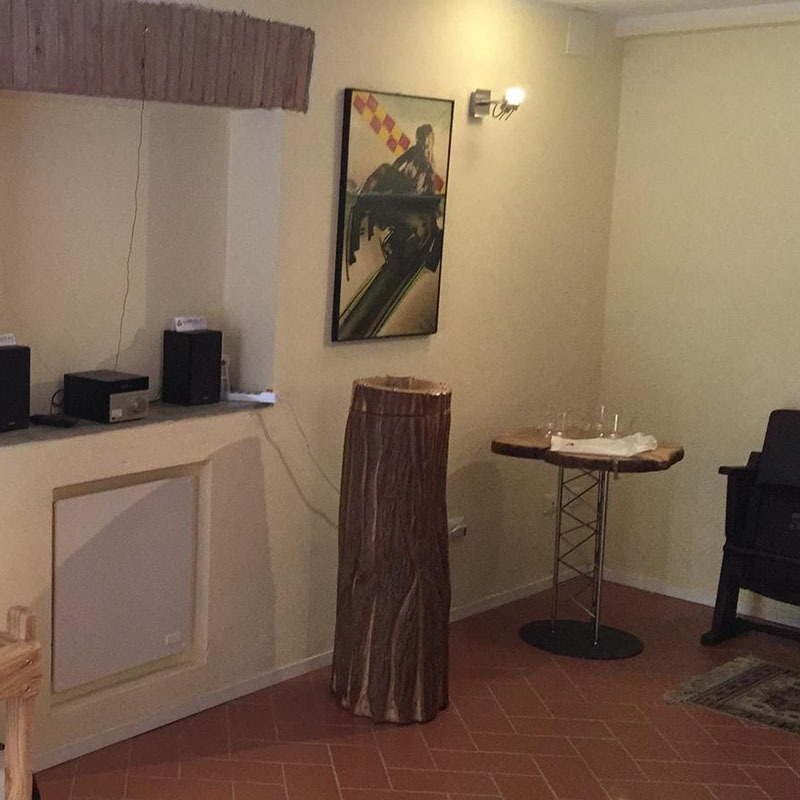 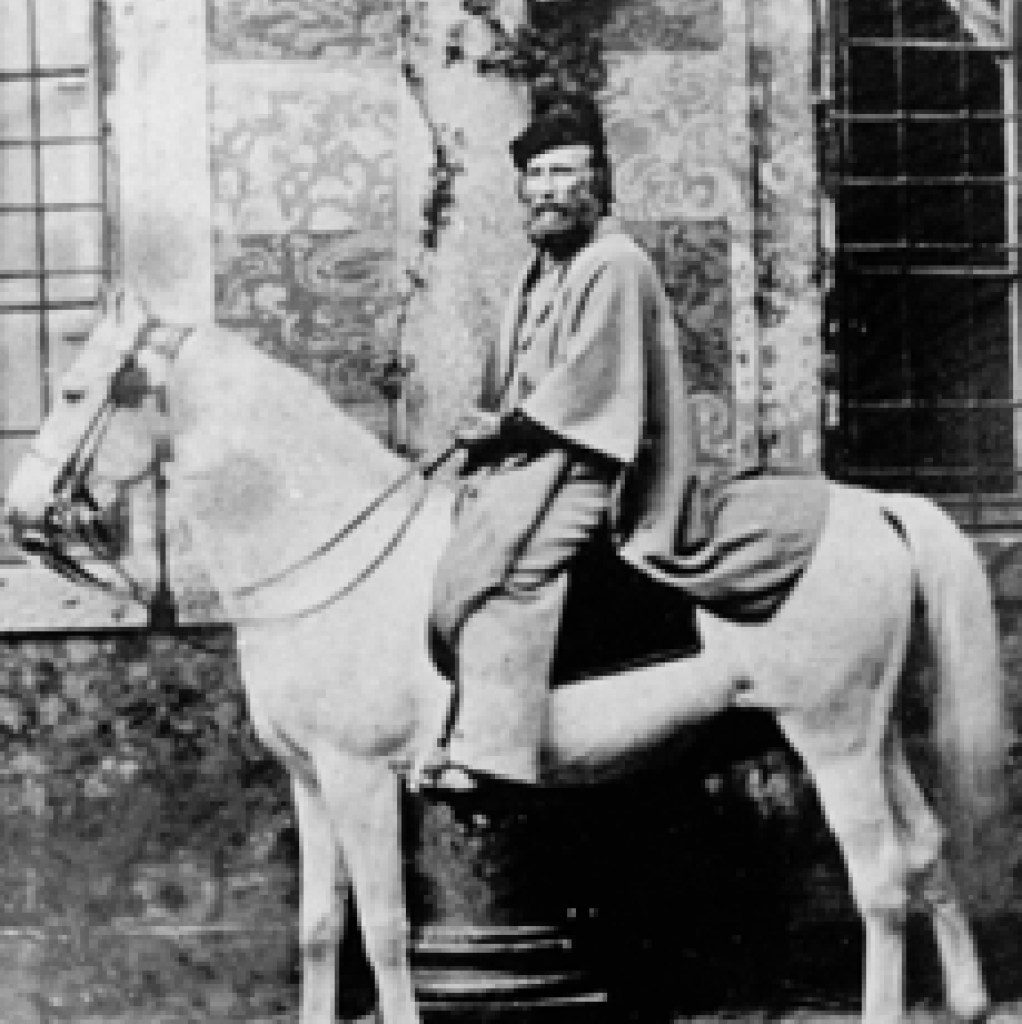 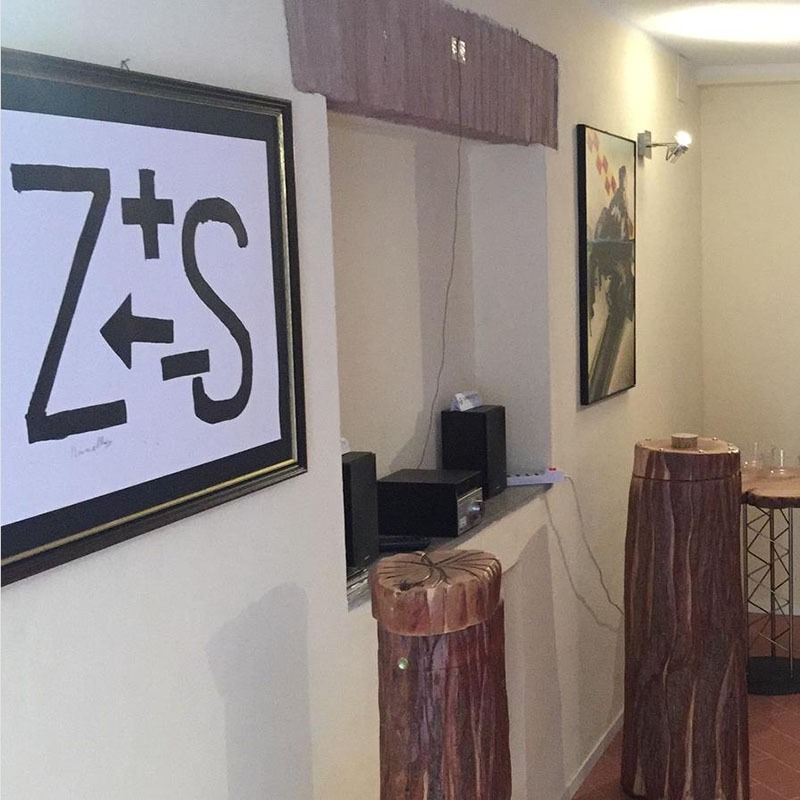 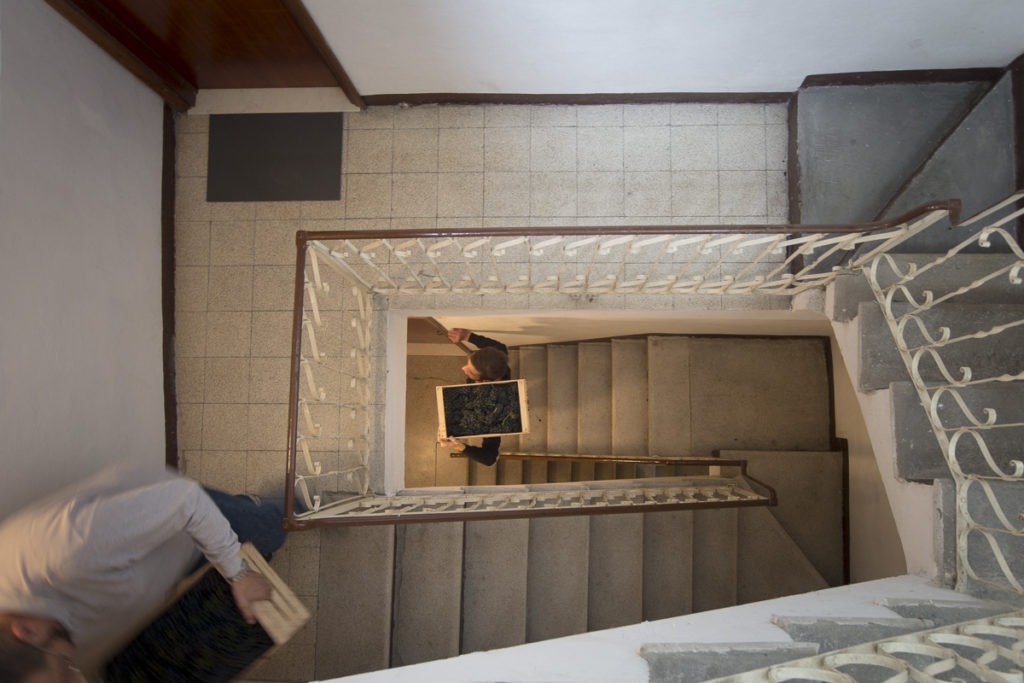 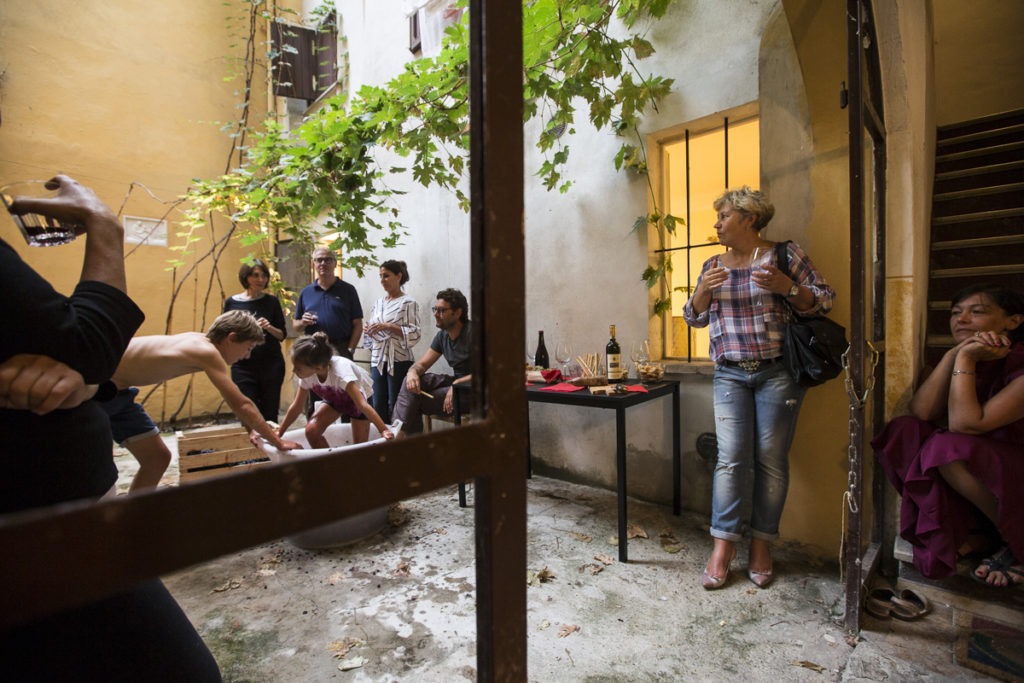